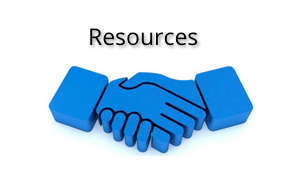 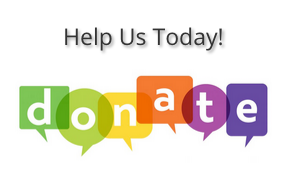 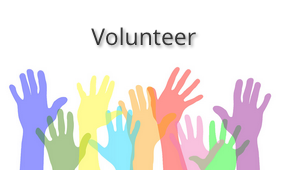 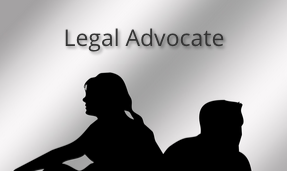 For the latest news and updates regarding Rainbow House needs and services, please visit our Facebook Page. 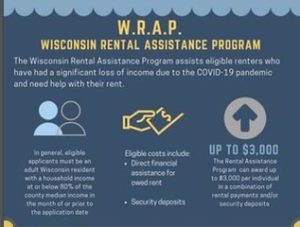 If you know anyone that had a significant loss of income due to the COVID-19 pandemic and need help with their rent please direct the household to our website to complete the preliminary application.  Newcap will review applications and provide assistance to eligible families on a first-come, first-served basis.

January is National Human Trafficking Prevention Month.  Every year since 2010, the President has dedicated the month to raising awareness about the different forms of human trafficking, also known as modern slavery, and educating people about this crime and how to spot it.  In January, the Department of State raises awareness of human trafficking domestically and abroad through U.S. embassies and consulates.  We also celebrate the efforts of anti-trafficking organizations, communities of faith, state and local law enforcement, survivor advocates, businesses, and private citizens all around the world to promote this important cause.  Everyone can play a part in ending human trafficking.

The History Behind the Month

More than 20 years ago, the Trafficking Victims Protection Act (TVPA) of 2000 enshrined the United States’ commitment to combating modern slavery domestically and internationally.  With this bipartisan law, the United States reaffirmed the fundamental promise of “forever free” enshrined within the Emancipation Proclamation.

Through National Human Trafficking Prevention Month, we as a nation reaffirm President Lincoln’s promise of freedom, and that “neither slavery nor involuntary servitude shall exist in the United States.”  We are reminded that on the first day of the year, and every day following, we must each recommit to do our part to end human trafficking.

Trafficking in persons, also known as modern slavery or human trafficking, includes both forced labor and sex trafficking.  Human trafficking represents a threat to international peace and security.  It undermines the rule of law, robs millions of their dignity and freedom, enriches transnational criminals and terrorists, and threatens public safety and national security everywhere.

By some estimates, as many as 24.9 million people — adults and children — are trapped in a form of human trafficking around the world, including in the United States.  Instability caused by natural disasters, conflict, or a pandemic can increase opportunities for traffickers to exploit others.  During the COVID-19 pandemic, traffickers are continuing to harm people, finding ways to innovate and even capitalize on the chaos.

Like the United States, many countries around the world have worked to implement the “3P” paradigm of prosecuting traffickers, protecting victims, and preventing the crime through the passage and implementation of national anti-trafficking laws.  Today, there are 178 parties to the UN Protocol to Prevent, Suppress and Punish Trafficking in Persons.  Only 15 of the 188 countries and territories assessed in the Department of State’s 2020 Trafficking in Persons Report have yet to adhere to this international standard to ensure their laws criminalize all forms of human trafficking, and take concerted steps to prevent human trafficking, protect all victims, and cooperate internationally to combat this global crime.

Despite the nearly worldwide adoption of international and domestic norms to address and prevent human trafficking, we continue to witness traffickers exploit men, women, transgender individuals, and children in the United States and around the world.  But everyone has the power to help make a difference.  Every National Slavery and Human Trafficking Prevention Month proclamation ends with the same call to action, that “all Americans…recognize the vital role we can play in ending all forms of slavery.”

Here is a list of resources about human trafficking:

We believe: No one deserves to be abused be it emotionally, physically, financially, or sexually. Our prime service is the safety and empowerment of all victims and their children.

We Will: Provide prevention, education, and information to communities, families, and schools.