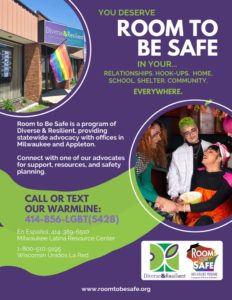 rm2Bsafe is a state-wide initiative designed to educate about healthy and unhealthy relationships in lesbian, gay, bisexual and transgender (LGBT) communities in Wisconsin.

Domestic violence, intimate partner violence, or partner abuse is a pattern of behavior one person uses over another to systematically gain and maintain power and control in an intimate relationship. Abuse is not just physical. A person may use emotional, sexual, financial, and/or identity abuse in the relationship to gain control.

LGBTQIA+ intimate partner violence impacts many relationships, families, and communities. Abusers may use some of the following behavior to gain and maintain power and control in an intimate relationship.

Sexual violence happens in every community.

How you understand and talk about it matters. Become an agent for change by using your voice to shift how others think about and react to this critical issue.

What is sexual violence?

• Anyone can experience sexual violence, including children, teens, adults, and seniors.

Victims often know the person who sexually assaulted them

• People who sexually abuse can be family members, friends, romantic partners, or other trusted individuals.

• They may use coercion, manipulation, threats, or force to commit sexual violence.

Victims are never to blame

• It doesn’t matter what someone was wearing, how they were acting, if they were drinking, or what type of relationship they had with the person who abused them.

Sexual assault is often not reported

• A person may not report what happened for many reasons, including:

– Concern they won’t be believed

– Shame or fear of being blamed

Healing and justice look different for every survivor

• A survivor may or may not choose to move forward with the criminal justice system.

• Healing is an ongoing process. Everyone heals in their own time and their own way.

You can support survivors

• Chances are you know someone who has experienced sexual violence even if they haven’t told you.

• They are listening to how you talk about the issue, and hearing that you understand and believe survivors may help them feel safe.

• Sexual violence thrives when it is not taken seriously and victim blaming goes unchecked.

• Your voice is essential in setting the record straight on sexual violence. 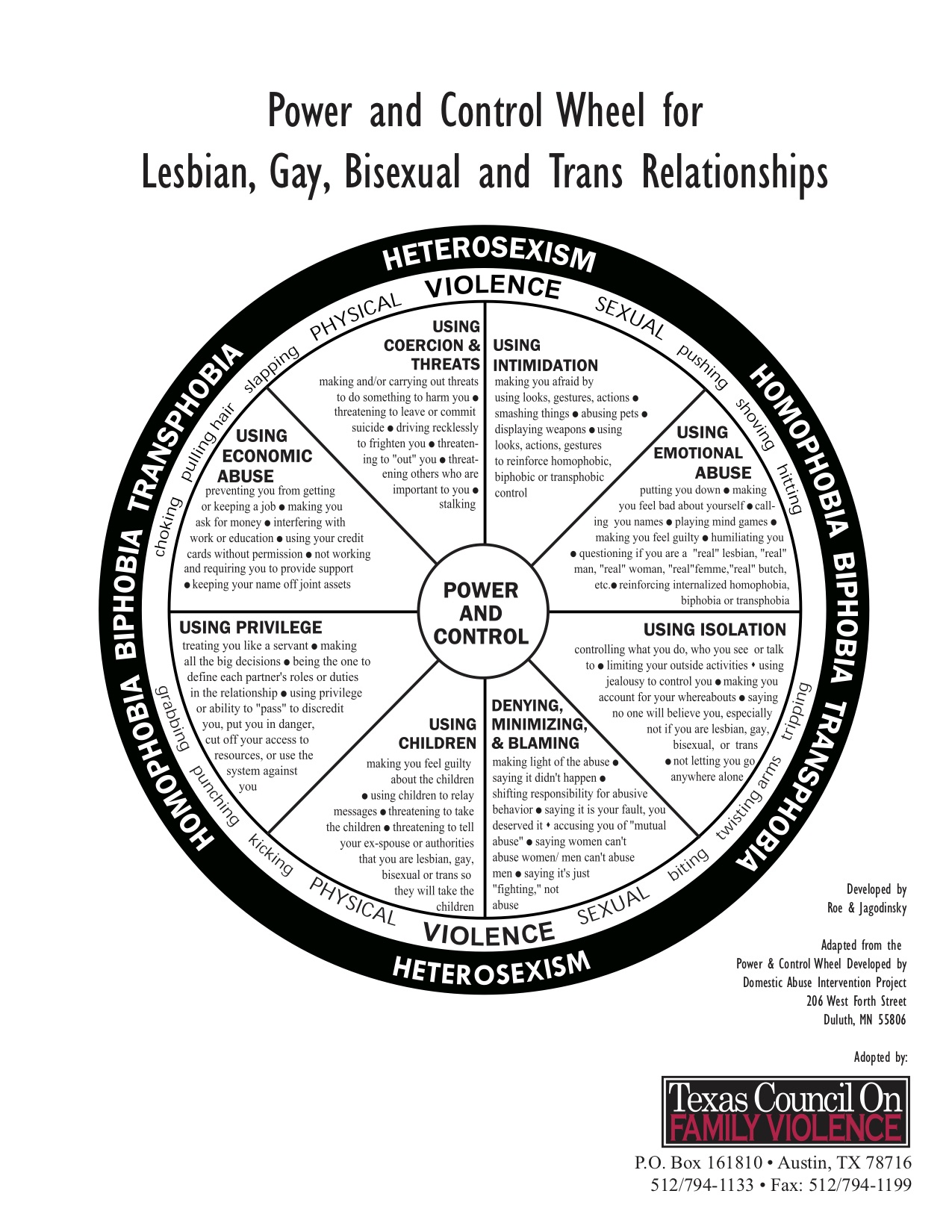